In numismatics, a mule is a coin or medal minted with obverse and reverse designs not normally seen on the same piece. These can be intentional or produced by error. This type of error is highly sought after, and examples can fetch high prices from collectors.

The earliest mules are found among ancient Greek and Roman coins. Opinion is divided between those who think that they are accidental, the result of an incorrect combination of a new die with one that had officially been withdrawn from use, or the work of coiners working with dies stolen from an official mint, perhaps at a time when one of them should have been destroyed.

The name derives from the mule, the hybrid offspring of a horse and a donkey, due to such a coin having two sides intended for different coins, much as a mule has parents of two different species.
Historical Notation: The rarest of Australian Mule coins, were minted in the year 2000, this was the time of great Australian economic development. The Olympic Games, The Royal Australian Mint under charter were assigned to mint a final run of 7.96M.

Expert opinion in within the RPA, indicates 6000 coins were minted of this 10c/$1.00. configuration. Decimal coinage is withdrawn as damage occurs, the majority of these Mule coins have been lost to history, and this anomaly was not picked up until 2005.

To sight higher grades as offered by TRN, has been brought about by a major Australian collector with his collecting patterns. TRN offer 2 such extremely coins, of two grades, a rule when purchasing these coins grades may not be mentioned. AS we have the provenance of each we can grade these accordingly. 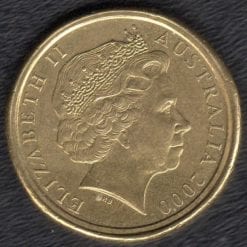 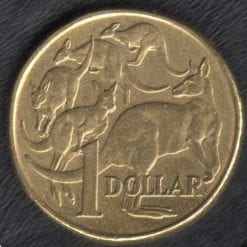 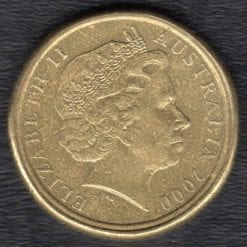 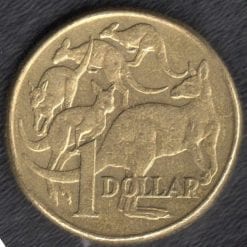 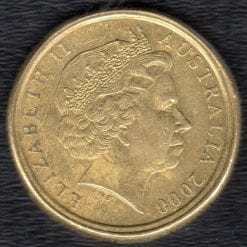 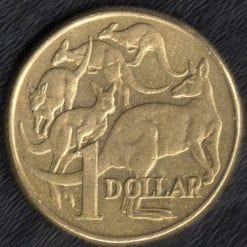